The phrase Lightning Strike is a metaphorical representation of the flash of inspiration/insight that occurs when a disconnected individual makes a sudden, brief, and often unexpected Connection to Consciousness. It is a common spiritual and secular metaphor used to describe the dramatic illumination, insight, and enlightenment that is the outcome of a powerful Connection Event. 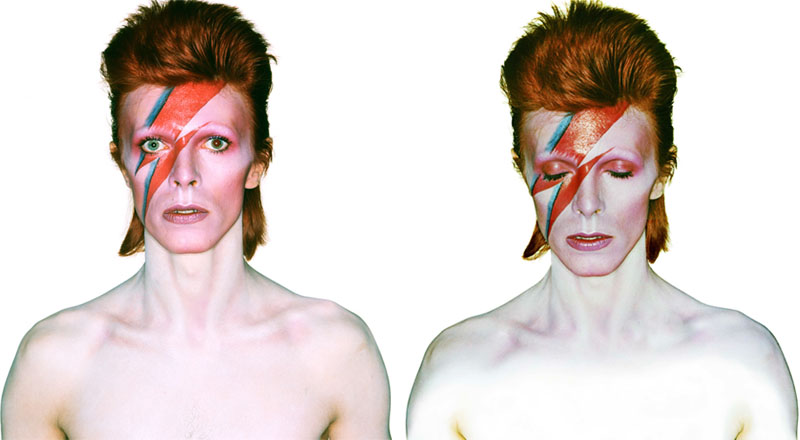 One concept does pop up a lot in the descriptions of the event provided by the people who have them, and that concept is “lightning,” “lightning bolt,” or “lightning strike” (Miller 2004; Hadamard 2013; Watts 1971). Lightning has long been associated with human spirituality and connection experience. [1], [2], [3] appearing in many iconic ways in ancient civilizations[4] and in modern experiences. Why? Because lighting strikes point to the dramatic and powerful “hits” that people can experience even from relatively low intensity, short duration, connection experiences.

"Sufism is a blazing lightning bold." [5]

"The light of Brahman flashes in lightning." Kena Upanishad. [6]

Depending on the nature of the insight, the depth of an individual's disconnection, and the quality of Archetypes, the strike can be experienced in a positive (zenith) or negative (nadir) fashion.

In Jewish Mysticism, lightning is represented on the Tree of Life as the will of God.

"Now pertaining to the cosmos— [Brahman is seen as] satisfaction in rain, as power in lightning..."[7]

R.M. Bucke describes his single Connection Experience by suggesting it was a "momentary lightning-flash of... Brahmic Splendor." [8]

Later on, he says "The instantaneousness of the illumination is one of its most striking features; it can be compared with nothing so well as with a dazzling flash of lightning in a dark night, bringing the landscape which had been hidden into clear view."[9]

Jacques Hadamard relates the account of Gauss who describes his insight and sudden solution to a problem as a "sudden flash of lightning."[10]

In the book Quantum Change, several individuals use the phrase "lightning" and "lightning bolt" to describe their connection experiences.[11]

"An Aymara Indian of Peru, in order to become a shaman, must be struck by lightning. Twp successive strokes are needed, one to kill him, and the other to bring him back to life."[12]

Tarot Tower: "Key 16 expresses downfall as a result of one’s selfish, egotistical ambition. It is a sudden change, a jolting event that will shake the Seeker to his or her foundation. There will be an undermining of the Seeker’s sense of security or stability. However, new revelations will come after the jolt. The aftermath is truth. The gold lightning rod suggests that there will be a sudden epiphany, realization, or significant spiritual growth through this period in the Seeker’s life."<ref>Wen, Benebell. Holistic Tarot: An Integrative Approach to Using Tarot for Personal Growth. Berkeley, CA: North Atlantic Books, 2015.<?ref>