Operant conditioning, as defined by behavioral psychologists, is a form of learning whereby voluntary behavior comes to be controlled by consequences of particular effects learned in the environment. The antecedent is the context or what preciptates the urges or motives to perform an action in order to aquire an end result. A behavior or action is then carried out which ultimately causes a consequence directly because of the conducted behavior. Take a look at the two examples below. 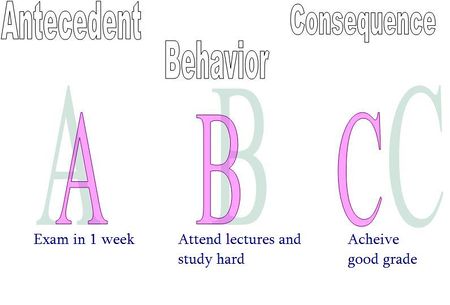 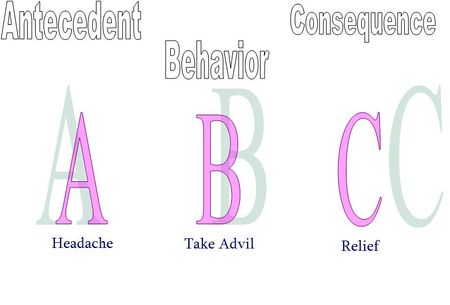 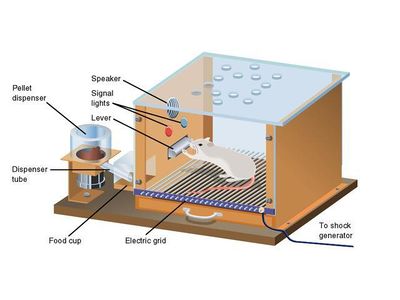 B. F. Skinner (1904-1990) was an American radical behavioral psychologist who by using the “skinner box” exemplified operant conditioning. In a skinner box, a rat or pigeon is placed in a small comfortable-size chamber that is sound and light proof (to control for extraneous stimuli). Basically, the animal is able to obtain food by pressing down on a lever. The chamber is layered with an electronic field to accurately measure the desired behavior. This sequence of behavioral conditioning is referred to as positive reinforcement.